What is Forest Therapy?

Florence Williams in The Nature Fix

Forest Therapy Victoria recognises that our health and wellbeing is linked to the amount of time we spend in nature. In 1984 biologist E.O. Wilson proposed the idea of biophilia, an inherent attraction to nature that is deep within all of us. He believed that because we evolved in nature, that is where we feel most comfortable. There is something deep within our genetic makeup that is linked to the natural environment.

Since the industrial revolution, we have started to withdraw from nature. We now work indoors, live indoors, play sport indoors, and even spend our leisure time indoors. Richard Louv, author of The Nature Principle, says that our culture now suffers from ‘Nature Deficit Disorder’. We have removed ourselves from the very thing that is best for us – nature.

Is it any wonder that as a society, our mental health has been plummeting?!

In the early 1980s in Japan, there was grave concern for the wellbeing of the population as poor mental health and suicide rates sky rocketed. The government poured resources into coming up with alternative ways to improve the health  of the country, the result being the concept of Shinrin-Yoku (Forest Bathing).

Anecdotal evidence from our own experience using nature in our counselling practice suggests that the benefits extend to the treatment of trauma, grief, anxiety, high sensitivity, and a range of mental health issues.

Ongoing research has discovered that phytoncides released into the atmosphere by trees are responsible for these incredible health benefits. We breathe them in whenever we spend time in nature. They are always there. They don’t cost us a cent!

The practise of spending time in nature for therapeutic benefit is now known as Forest Therapy. 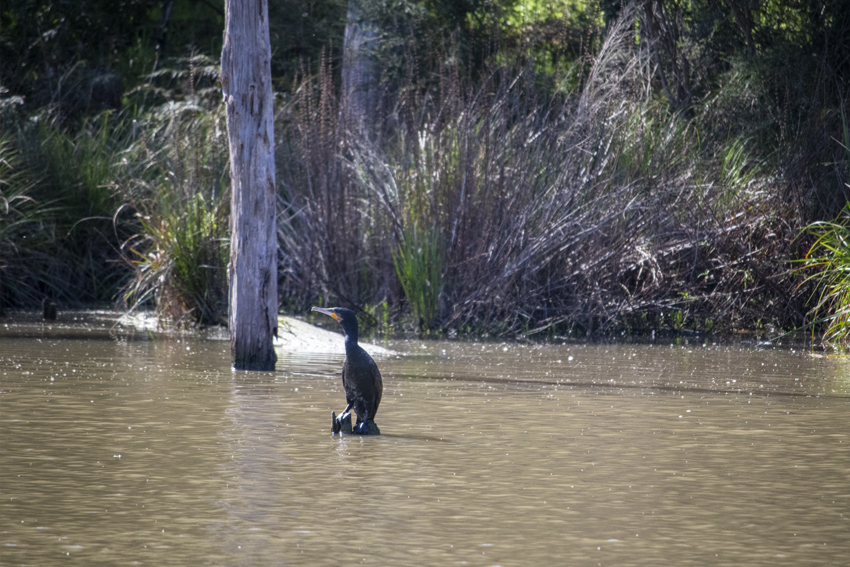 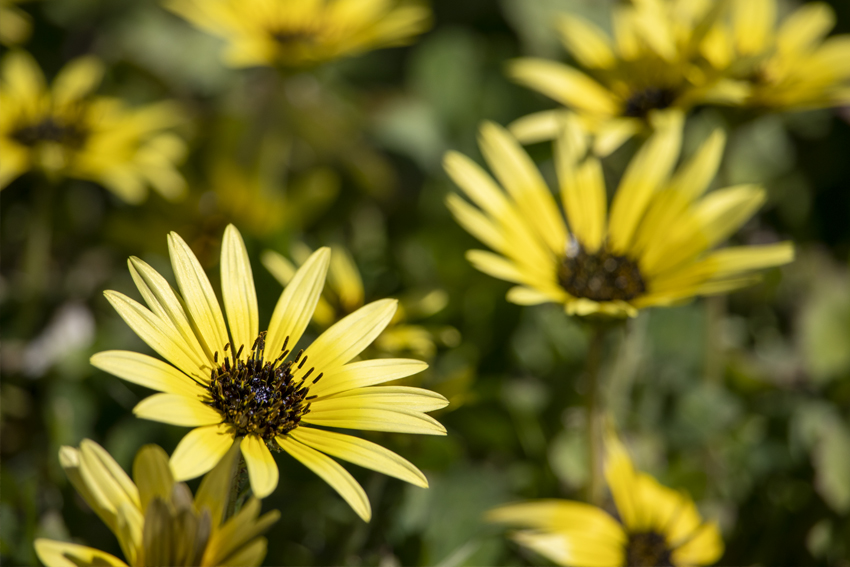 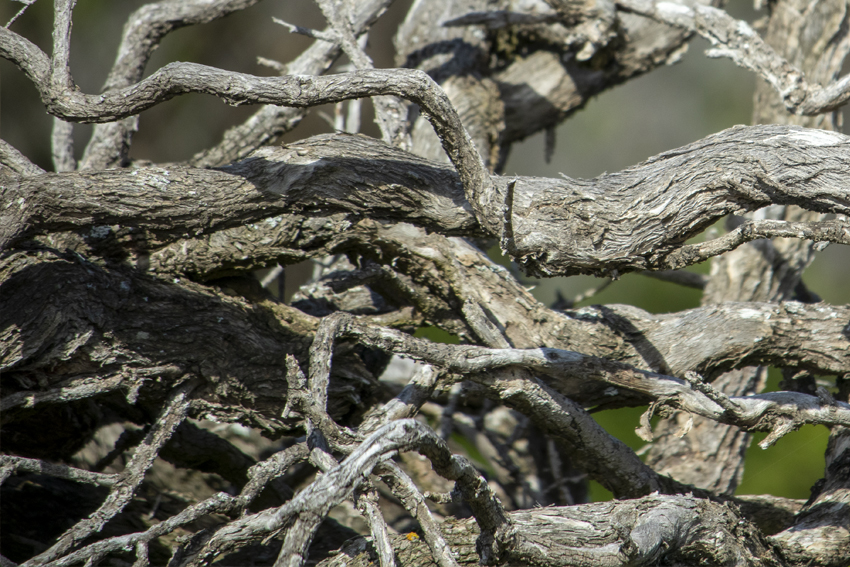